This species is rarely represented in collections and significant bionomic information remains unknown. The type locality (AZ., La Paz County, Junction of Interstate 10 at Vicksburg Road, Exit 45, diesel facilities) is located in an vast area of Larrea (Creosote Bush) and has undergone several alterations including grading, demolition, partial abandonment and public closure. In recent years, a large industrial complex has been built on the north side of the freeway at this exit. It is uncertain how these changes may have impacted the dynamics of the C. ashleyae population there. 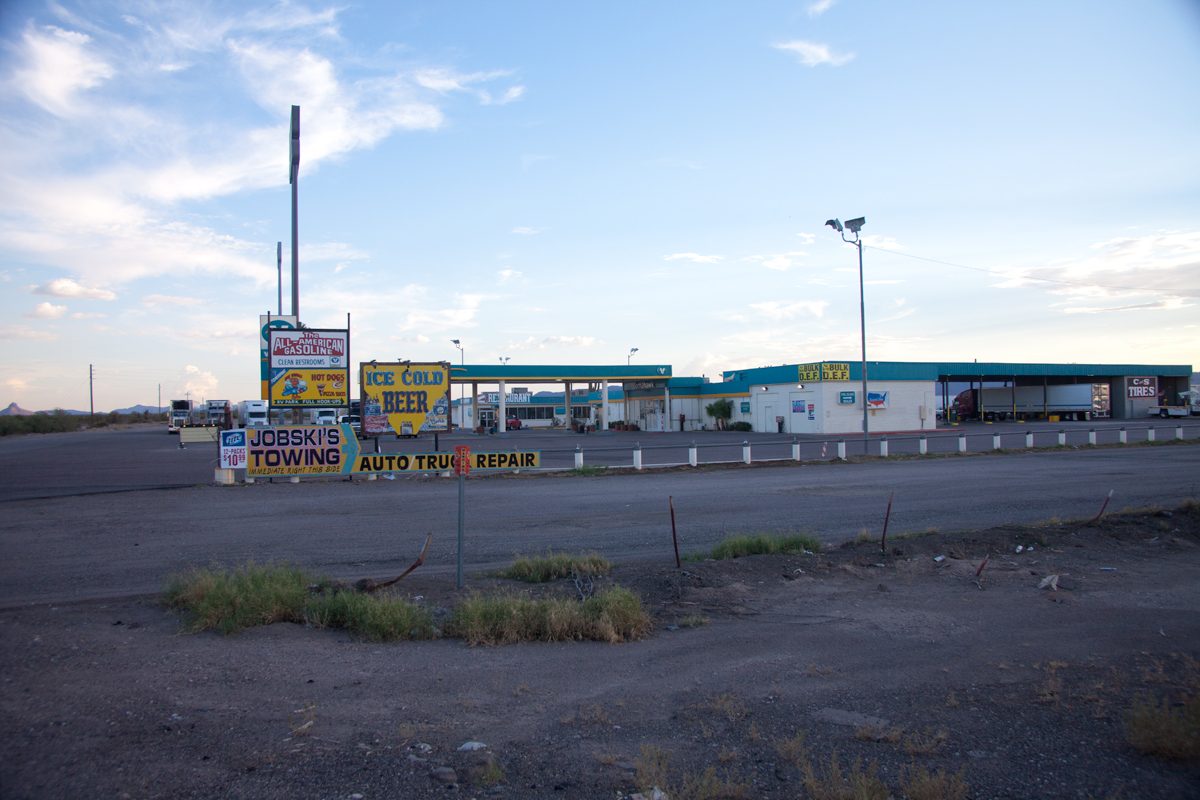 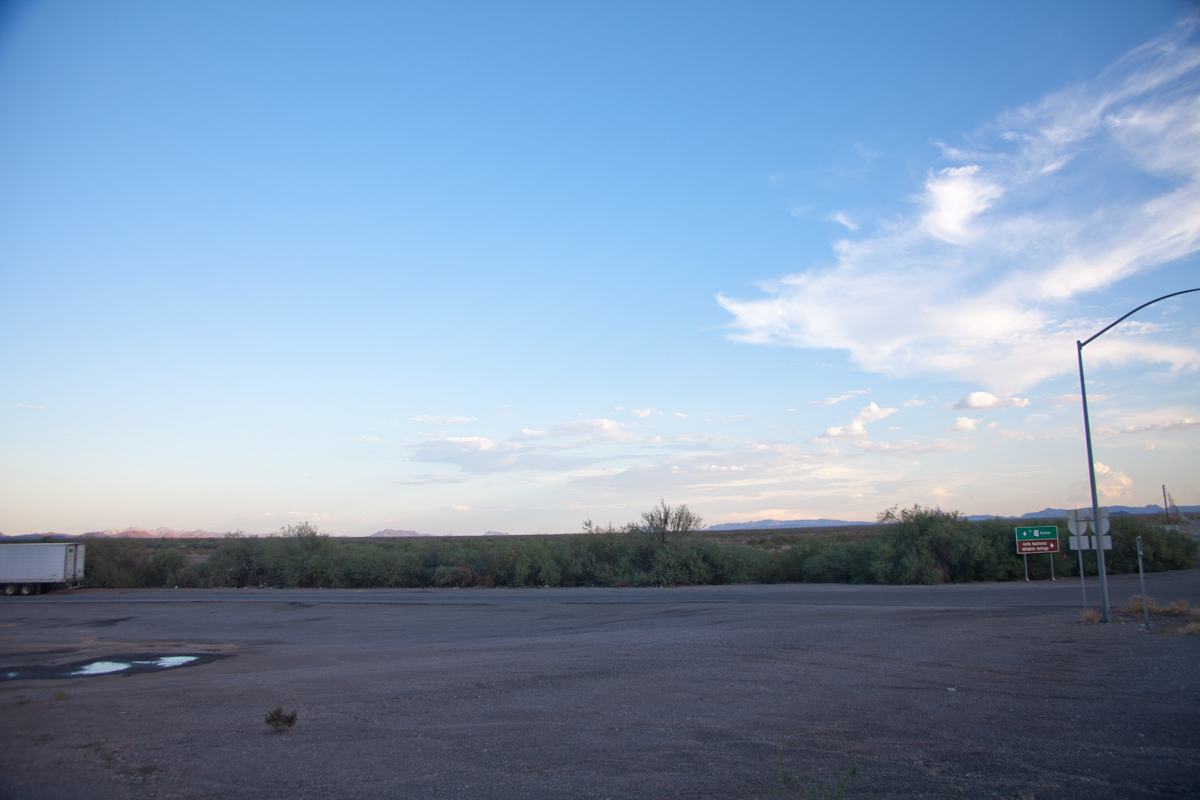 Based on available specimen data, adults emerge in late August after the area has received, or is receiving, monsoonal precipitation. There were standing pools and puddles, and the soil was damp throughout the area when the type series was collected (personal observation). Many of the mercury vapor lights that attracted specimens are no longer in service or have been removed. However, there are several dirt roads adjacent to the site that provide access to ecologically similar pristine habitat. Possibly, one or more of these areas may prove to be productive for this species.

﻿﻿
Data from a single example of Cotalpa ashleyae, culled from a unit tray of Cotalpa consobrina Horn, provides a slight eastward distribution:

Closer examination of C. consobrina from northerly localities, for example, in La Paz, Yuma and Maricopa Counties, may yield additional examples of this uncommon Cotalpa species.